Part of the Ongo group, Ashbridge Roofing was established in Scunthorpe in 1997 and is one of the leading roofing contractors in the region.

Ongo has a commitment to have 13 apprentices working in the organisation at any one time, and two of those have been at Ashbridge Roofing since late 2016.

Since 2010, when the first apprentice was taken on by Ongo, 56 apprenticeships have been completed. Of these 56, 21 have successfully secured full time employment at Ongo.

Following the success of the current apprentices, Ashbridge Roofing is looking to hire four more apprentices in 2018 to help grow the business. 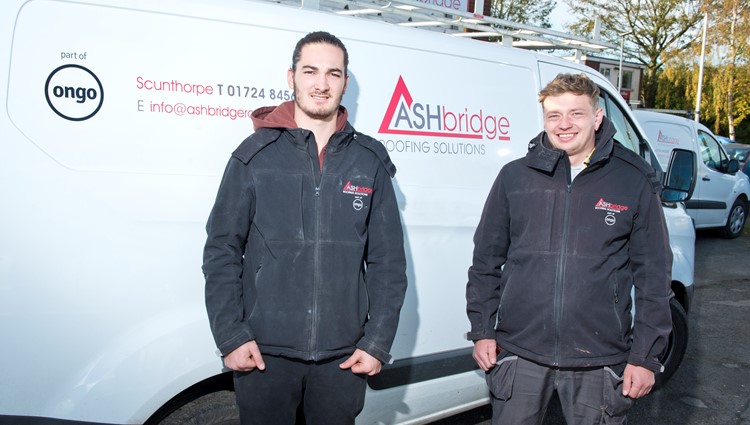 Lewis received the termly Redland award from the Leeds Building College for showing effort, skill and commitment to achieve his NVQ. He was also a finalist in the Screwfix Trade Apprentice of the Year 2018, and supported by Ongo when pursuing the title.

He was also selected to showcase his talent at The Skills Show at Birmingham’s NEC, to encourage other young people to consider roofing as a career by hosting a series of ‘Have a Go’ sessions in roofing techniques with cedar shingle, slate and plain tiles. 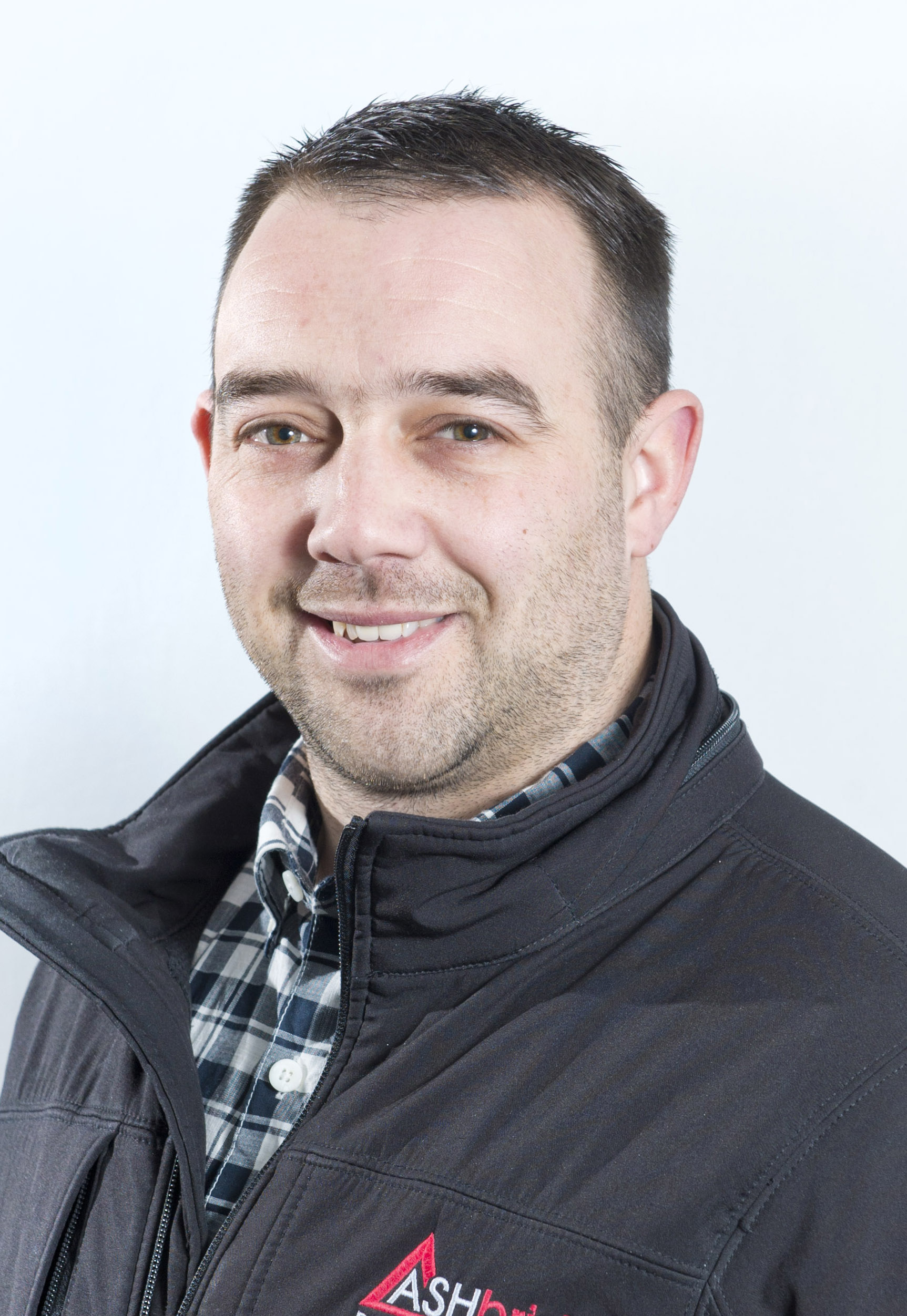 "We are all very proud of the high standard of work Lewis has produced, both on the job with Ashbridge, and throughout his college course.

"We see a real benefit in taking on apprentices and growing our own talent at Ashbridge. Lewis is a great example of the value of apprenticeships bring to the company".

"I can’t speak highly enough of Lewis, he is a model students and a credit to himself and Ashbridge Roofing. He always gives 100% and his commitment to the course and job is commendable."

No of apprentices at Ashbridge

Number of apprentices at Ongo

It can be so difficult to get that first step on the career ladder, so we want to give people that support and experience when we can and an apprenticeship is a brilliant way to do this. They get to earn a wage, get a qualification as well as getting that vital hands on experience at the same time. We’ve had brilliant successes with many of our apprentices, with lots of them securing permanent positions here at Ongo or going on to employment in other organisations.
Jo Sugden, Head of HR, Ongo
read case study

Related Case Studies
"Ashbridge Roofing undertook a particularly challenging task in the re-roofing of Victoria Mills in Grimsby. The standard of workmanship and…

Read more
Victoria Mill, Grimsby / Read More
"We have a long-standing relationship with Ashbridge Roofing and we continue to be impressed with their professionalism, quality of work and…